Between January-June 2014, I had the pleasure of participating in Kate Starbird’s Directed Research Group, “Researching at the Intersection of Social Media and Disasters: Tracing the Spread of Misinformation after the 2013 Boston Marathon Bombing”. Together, we used a series of qualitative techniques to generate actionable data regarding rumors in social media. Specifically, we targeted twitter users during the Boston Marathon.

During this project I…

You can find the entire paper here: http://faculty.washington.edu/kstarbi/CSCW2015-Misinfo-Signatures-Maddock_Starbird.pdf 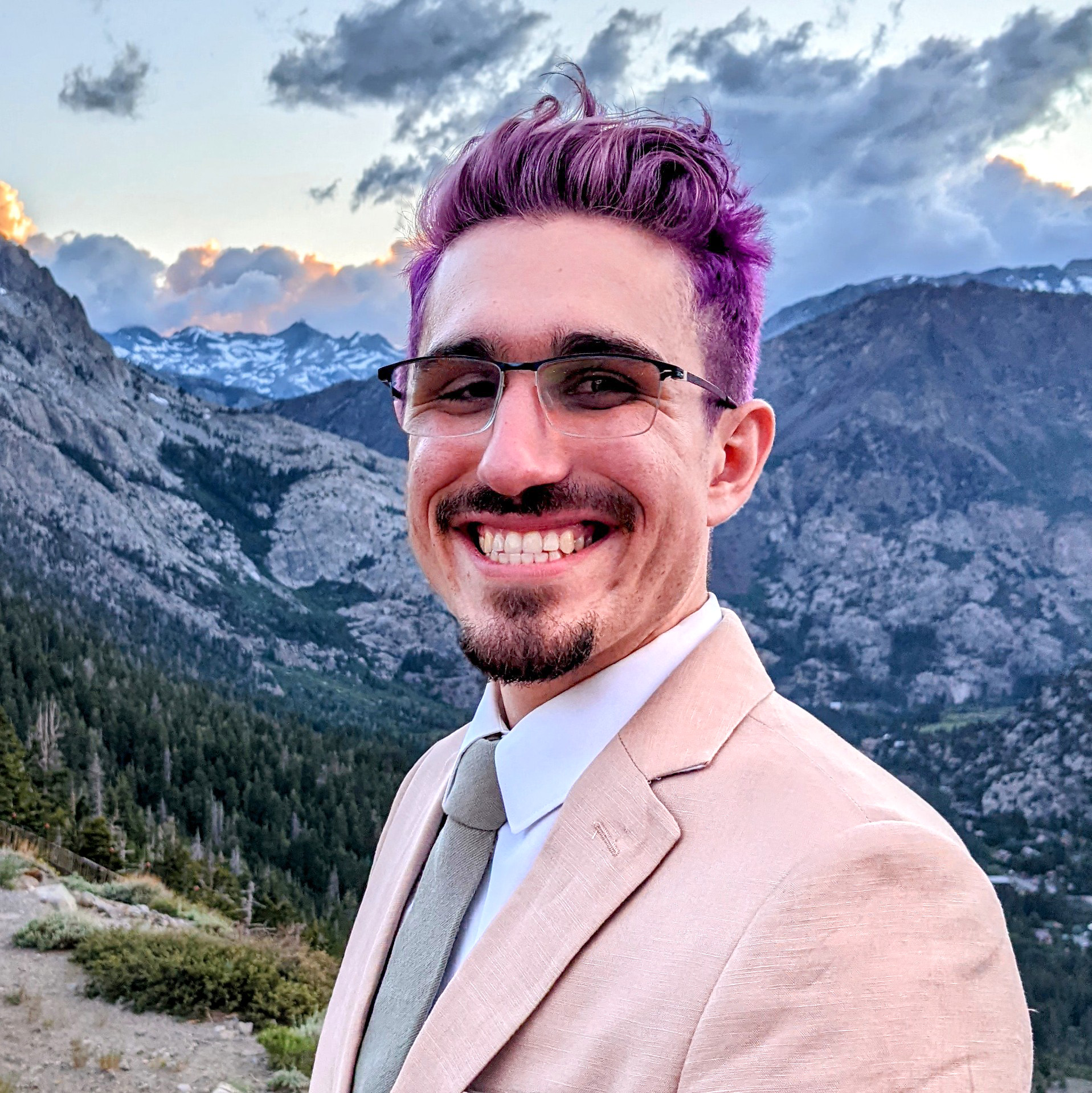